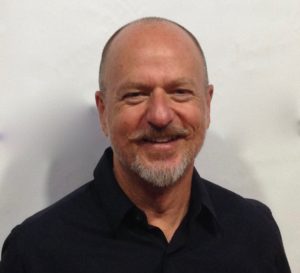 I’ve written a lot in my life. For over two decades, as a copywriter in some very impressive ad agencies.

Then I took a decade off.

Then I wrote six comedy-mysteries that were published by Kensington Books:

Then I came up with a different comedy-mystery series under the pen name David James: (The Amanda Thorne mysteries):

And I continue to write. But not mysteries. Science fiction. It’s the one genre where I think I’ve always wanted to be, but somehow never got around to writing. Until now. It’s a genre that frees me to write whatever comes out of my mind–an idea that’s both funny  and chilling at the same time.

Just this year (summer 2017), I finished my first science-fiction manuscript which I’m starting to shop around to literary agents who are most likely going to be befuddled when they read it.

“Science fiction and comedy? It can’t be done.”

“Where’s the sense of hopelessness, the utter despair, the dystopia?”

No matter what, I will keep charging ahead. Some people are bound to like it. Worst case scenario, maybe a handful, which suits me fine, because then I can call my book a cult hit.

Besides cycling, high-altitude hiking and reading books, continuing to breathe is a top priority of mine. Writing comes a close second.

*When you search Google for Dave Stukas, you’re bound to come up with some photos of a German World War II dive bomber, the Stuka. I had nothing to do with that and neither did my family. I’m not even German. My ancestors spent their time raising cabbage and other cruciform vegetables in the mysterious land of Lithuania, where the men were men and the women were made of even sterner stuff. Thanks to both grandmothers named Martha for making the trip to America in the late 1800s.

This site uses Akismet to reduce spam. Learn how your comment data is processed.